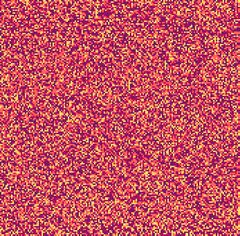 Modelling work by researchers at Imperial College[6] suggest that, with no action by governments, the Coronavirus would kill around 2 million people in the US and half a million in the UK. With drastic measures to suppress spread of the virus the death toll could be reduced to below 20,000 in Britain (the researchers haven't published figures for the USA). 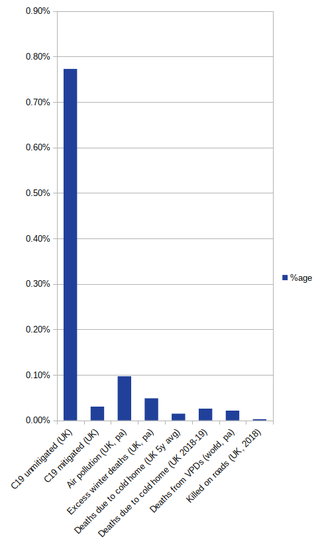